Cats and Dogs up on the Silver Screen

Dog Talk (And Kitties Too!) (10-10-2021) #748: Featuring Mark Rivers, Jane Goldman, and Tal Anderson. Mark Rivers in England talks about his very funny film “The Cat Flap” that is in the NY Cat Film Festival; Jane Goldman talks about her years of commitment to Muttville, the San Francisco-based senior dog rescue, and her wonderfully […]

Cat Chat – Brought to You by Dr. Elsey’s (09-22-2021) #0060: Director Mark Rivers speaks from England where he made his very funny film that is featured in the 4th Annual NY Cat Film Festival. It’s called “The Cat Flap” and chronicles his cat’s life, as interpreted by his comings and goings through the cat […] 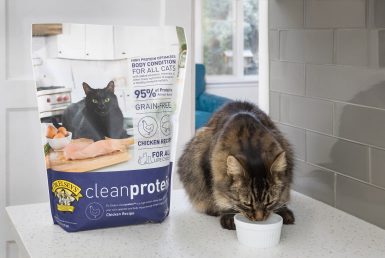